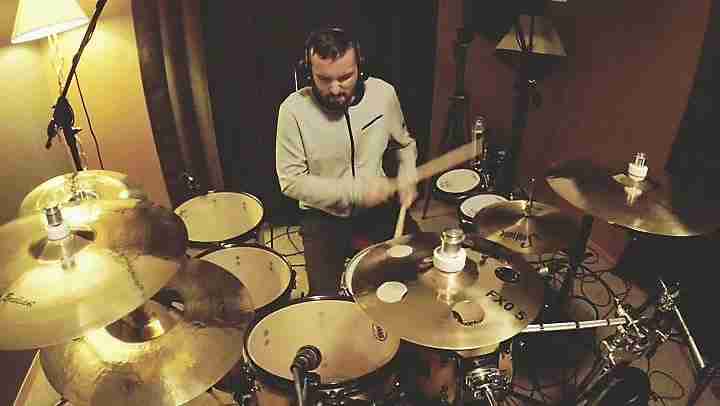 “This product is honestly the best thing to happen to my entire drumset!…my heads, cymbals and pedals feel brand new and they stay that way. Actually amazing stuff.”

Born in 1984, Lance Bennington is a native of Washington State, he grew up in a musical family of four. His brother Tony started playing guitar and Lance took to the drums at 8 years of age. Lance grew up with a blues, blue-grass music influence, however, he has played nearly every genre of music. John Bonham was an early huge influence in Lance’s music career, he continues to enjoy his music to this day.

Lance went to a drum teacher around age 10, and his teacher noted Lance’s ability to learn quickly. Very unique style, coupled with eagerness to play, Lance got gigs all over the West Coast. Years of Long band practice with his brother and local musicians followed. Lance finally earned his family’s blessing to start touring in 1998 at age 14. Lance joined “Blacklisted”, a straight-Edge; hard core group who opened for “Zao” (the leading group in this genre in the nation) Because of Lance’s age, you could always find Lance a.k.a “LB” with black permanent marker “X’s” on the back of his hands, playing clubs/bars at age 16, and manager “Rusty Nail” keeping an eye on him during breaks. 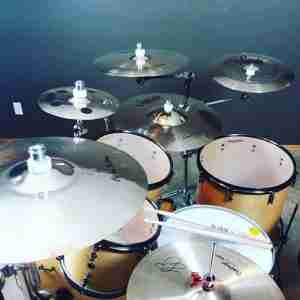 “Grindring” was Lance’s next adventure, and they competed in the Funky Monkey Rockoff in Seattle. Six months of preparation got them 2nd place, (not bad) and plenty of spotlight and exposure, as there were hundreds of bands from all over the country for this turnout!

In 2009, The Bennington Brother’s then formed a band of their own named “Liazon”. While an album was underway, Lance’s brother grabbed a guitar scholarship at Musician’s Institute in Hollywood. The brothers are back together and currently finishing where they left off, recording and writing in the studio. Lance is very excited to finish this new but long-awaited album with his brother.

Lance posts solos weekly on social media. He is very thankful and extremely proud to be endorsed by Soultone. Lance and his brother Tony have a special creativity together, Lance is working to make 2020 the year that music lovers all over the world can experience the unique and exciting songs they have been waiting for!