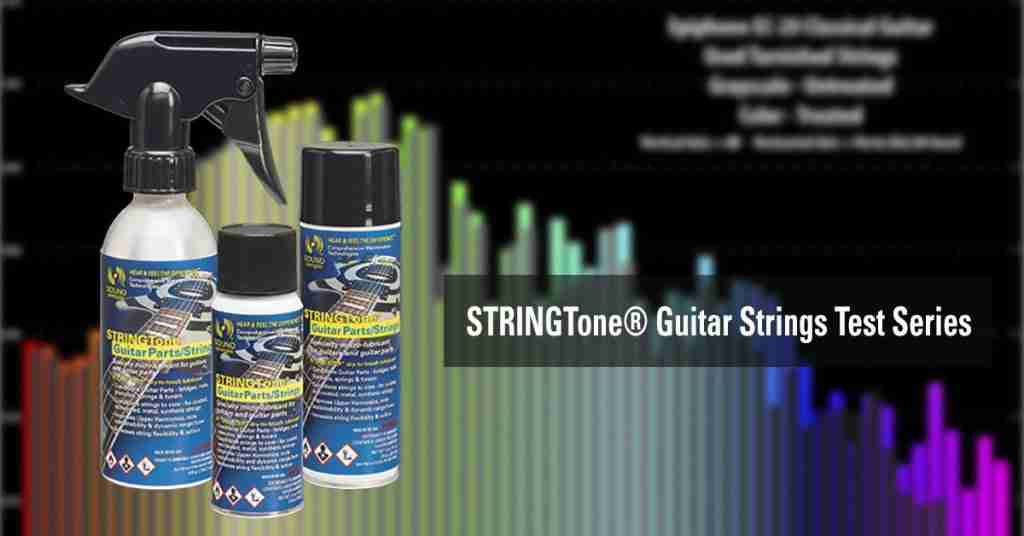 It is well known that musical instrument strings and other metal surfaces are subject to tarnishing and other forms of corrosion. Most strings are pre-treated at the factory and come in a sealed pouch. But pre-treatments are transitory and don’t last for very long. Guitar strings are constantly subjected to skin oils, perspiration and other environmental contaminants which affect their sound quality and performance.

The purpose of this guitar strings test series was to determine if topical application of STRINGTone to used tarnished strings of electric and acoustic musical instruments is effective in promoting improved sound and performance. Topical application was also applied to the nut and bridge saddle of each instrument where the strings nest. 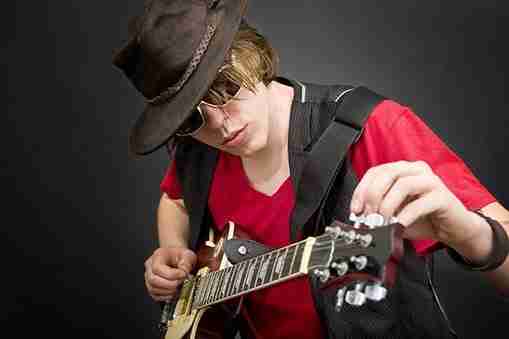 It should be noted that real-world environments are where the musician will be playing and listening to these various instruments whether it be a concert hall or small bedroom. A guitar strings test performed in a sterile laboratory setting would prove to be self-defeating. Many musicians are more concerned with how their instrument will sound and perform in real-world conditions and environments.

Of course, real-world environments will yield different results depending on a number of acoustic factors too numerous to go into now, but suffice to say that direct input recording and close microphone placement are best suited for controlled testing purposes.

This is why we believe it was important to perform a guitar strings test on a wide range of stringed instruments all of which have their own unique sound characteristics by virtue of materials and construction.

Independent third-party testing was performed on a wide variety of stringed instruments before and after direct application of STRINGTone. We have chosen one instrument from four major guitar categories to demonstrate the restoration and reconditioning capabilities of STRINGTone when applied to well used strings.

The instruments were recorded and tests performed in a small studio environment using direct-line or close microphone technique. This was done to rule out as many ambient acoustical influences as possible. A guitar chord was strummed, typically a fretted E, A or G, using a pick with a single down-stroke.

The bass guitar open A-string was plucked using a pick with a single down-stroke. Minor details such as pickup selection (non-slanted, middle position for electric guitars), plectrum composition, applied force and attack, microphone and pick placement relative to bridge were also taken into consideration as these parameters affect tonal color of the instrument. 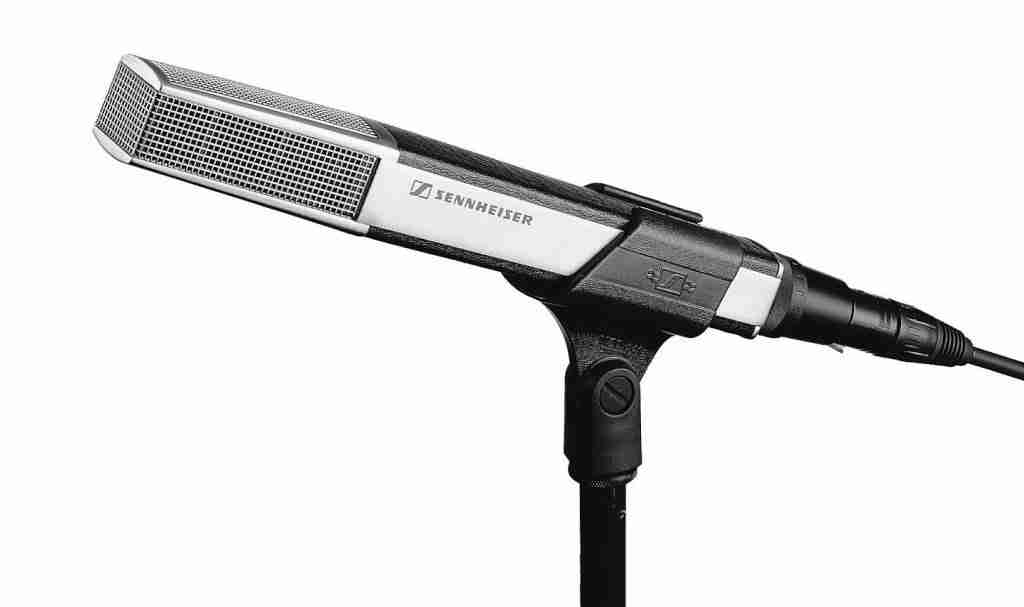 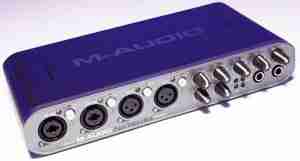 The testing methodology employed began with calibration of each sample based on RMS (average level) value. This was done in order to establish a base reference point prior to testing and analysis of each audio sample. The duration of each test sample ranged from 6 to 8 seconds from point of attack. Audio playback scale was referenced to K-System 14. Source file resolution was recorded at 32-bit, 48kHz (mono). Average (RMS) calibration level tolerance is +/-1.5db. Peak level measurements were < -1.0db. 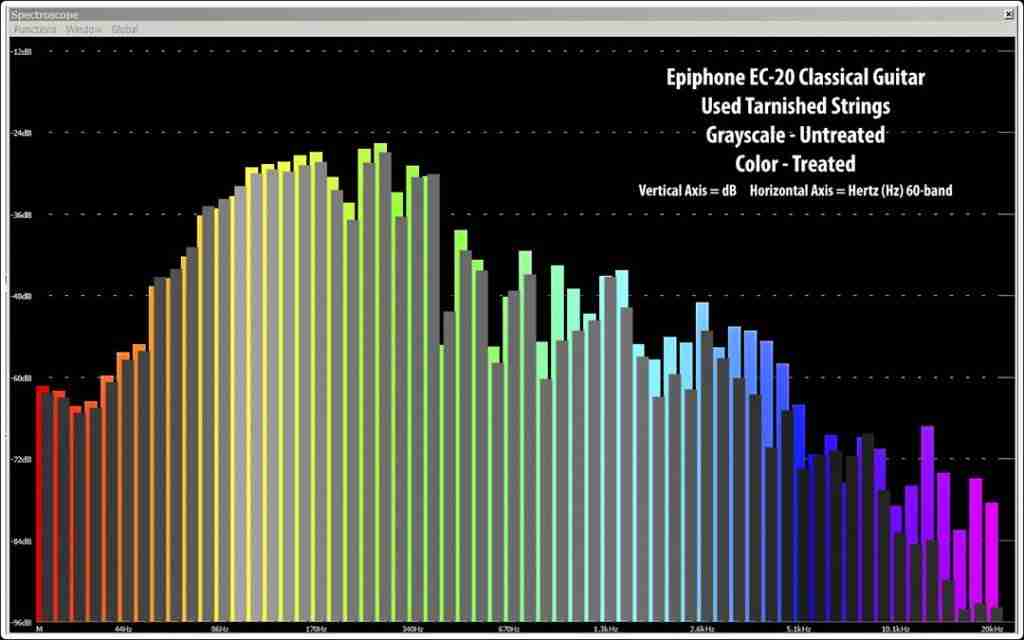 Comprehensive testing and analysis was performed using spectroscope, spectrometer and TFFT (time-based fast Fourier transform) software based instruments. We show spectrometer test results for each instrument as they provide a comparative visual contrast of before and after product application. The spectrometer, a commonly used tool by audio engineers, is especially useful in displaying a continuous frequency graph, providing very precise and detailed real-time frequency analysis. Frequency spectrum comparisons are shown here as an overlay of both before (grayscale) and after (color) linear displays.

Click on the links below for complete testing details. Each guitar strings test was performed on used tarnished strings.  Please note that these tests do not constitute an endorsement for any particular instrument or string brand.