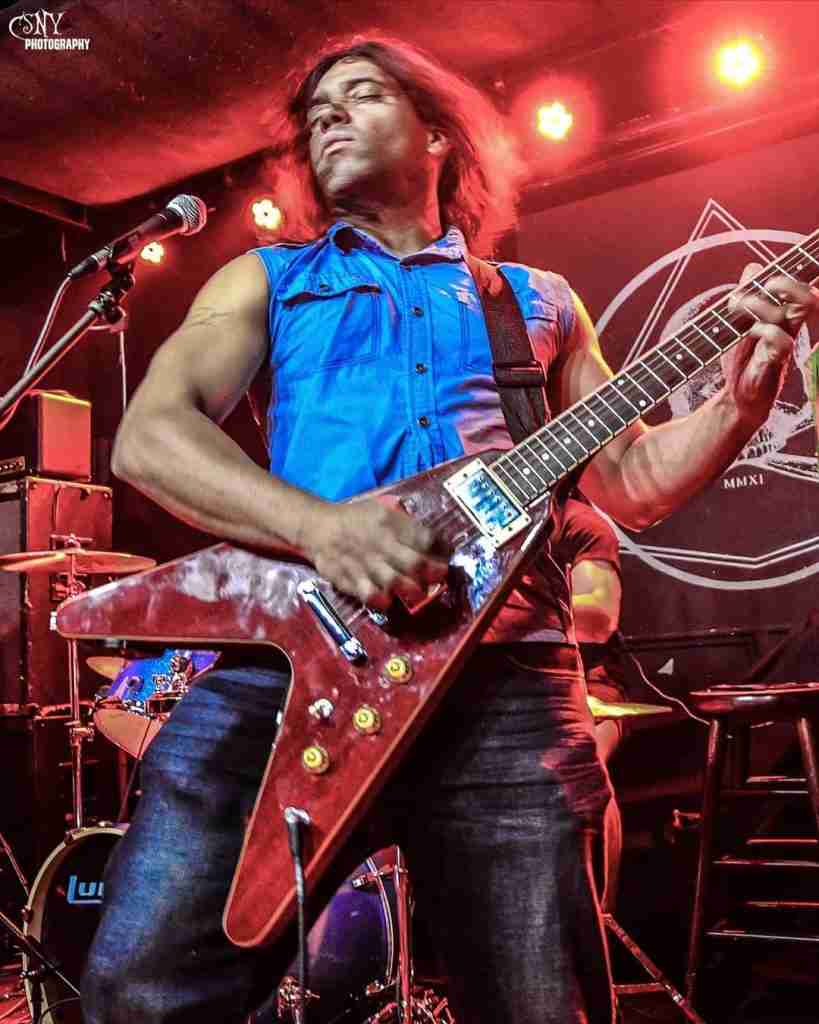 “I took the bottle of STRINGTone® to Guitar Center in Redondo Beach upon receipt and got the guitar tech there Arturo (I think, LOL) to do a spray and wipe,…it immediately brought the strings back to life and he was shocked and amazed! I saw them go from dull grey to silver like in one pass!” 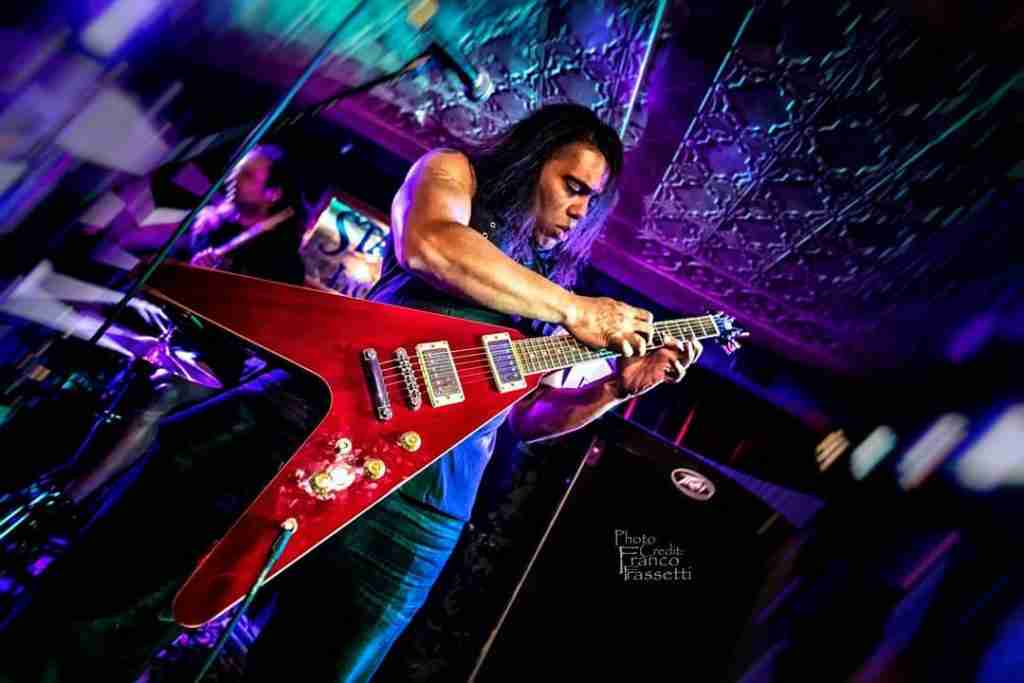 Sergio has headlined iconic venues like The Whisky A Go Go, The Rainbow Bar & Grill, The Viper Room & The Canyon regularly since 2015. In 2019, Sergio’s autographed photo was added to the walls of the prestigious Sunset Strip landmark, Rainbow Bar & Grill; on the wall of the world famous Whisky A Go Go’s headliner dressing room; & the celebrity wall of Nick’s Cafe in Beverly Hills. At the same time, NBC’s The Voice featured a segment where The Whisky’s famous marquee boasted Sergio Michel as headliner. 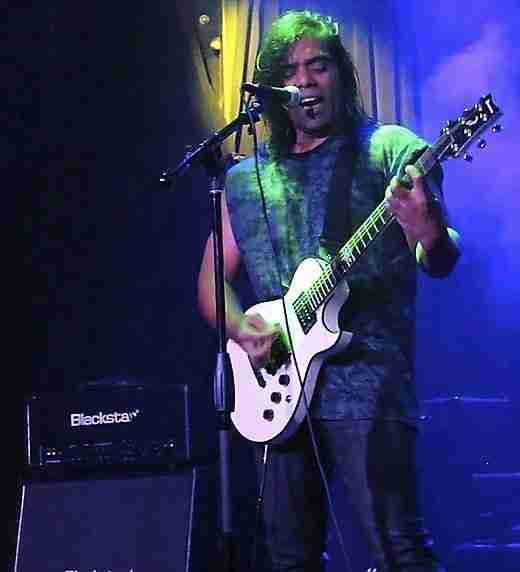 As a celebrity, in 2016, Sergio Michel ranked as the #22 most famous American of Hispanic heritage according to Famous Fix; while Top-On-Social calculated Sergio Michel as the #4 most searched for musician on Facebook! 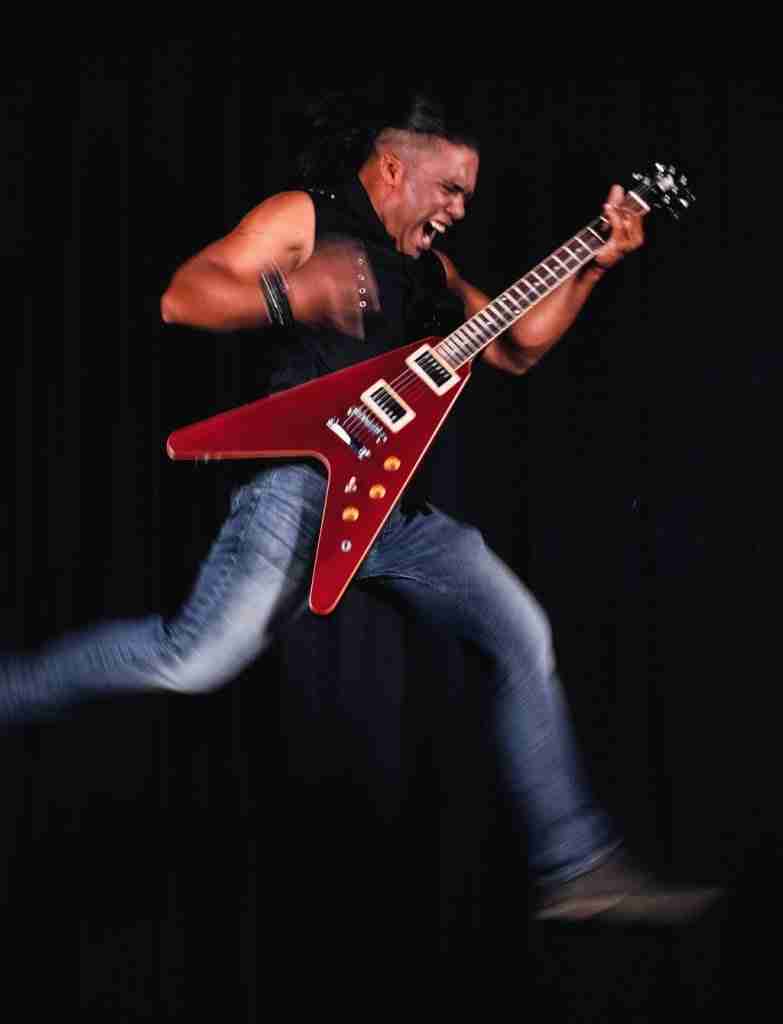 Klout rated Sergio Michel’s Twitter handle in the Top 12% of influential users. No surprise, Sergio gained the #1 spot on the charts for Metal in the Miami market on ReverbNation in November 2014 & held it into 2017, before transitioning  to Hollywood, CA; immediately claiming the #1 spot there & holding it throughout 2020 as well.