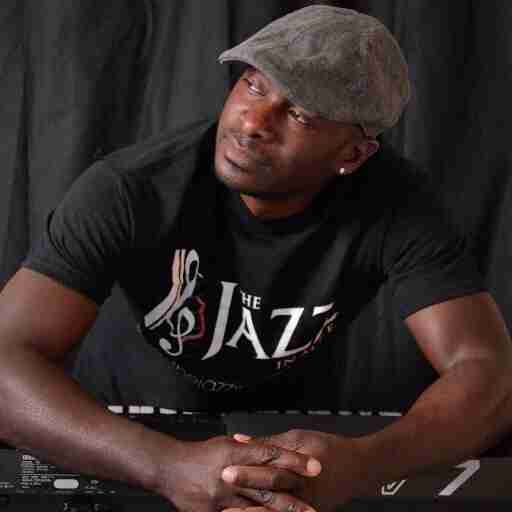 “Even before plugging into the amp I could hear the difference conditioning my bass strings with STRINGTone® had made.”

An award winning Producer, Artist & Multi-Instrumentalist, David McLorren offers his unique brand of music. An infusion of Jazz, Reggae, R & B and World Music to satisfy anyone’s music taste buds. David has been in the music industry since the early 90’s and has released 4 solo albums, Reethym ©2007, Reeverse ©2010 & Everything Changes ©2013. The most recently released on October 14th, 2014 called “Reesonz”. 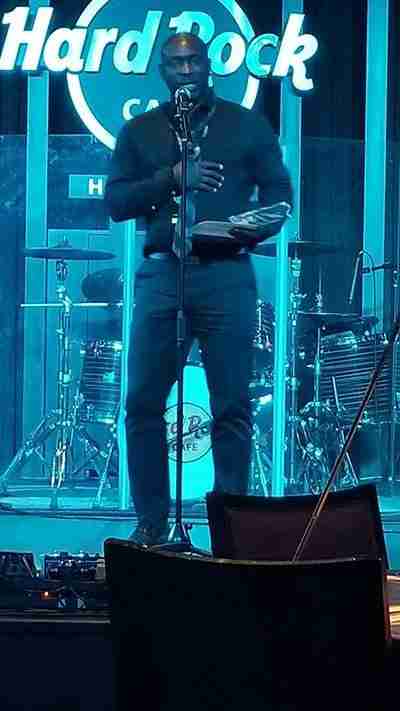 Simply put, like everyone with a dream, David goes after it. Music has been a source of many things to him, so he has pursued music relentlessly. He has developed a style all his own and is ready to share it with the world. Through the years, David has worked with different bands, choirs and youth groups in the capacities of soloist, musician, and choir director. In the early 90’s, he played keyboards and drums alternately as well as lead vocals with the band, Zion Wave from Virginia. In the mid to late 90’s he moved to Seattle, where he played keyboards and drums in churches and youth groups. The style of that period was more geared toward alternative rock or grunge, diversifying his musical style.

In the late 90’s to the turn of the century he moved more towards contemporary and at times traditional gospel and focused more on drumming and lead vocals for various churches in New York. Opportunities to direct choirs ensued over the years, sharpening his musical and vocal arrangements. After many years of composing, writing & playing, he has successfully released his own music. He performed at various venues and stages, including jazz festivals in St.Lucia. 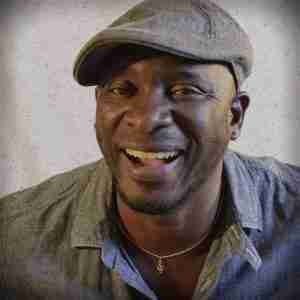 David composes all his own music and has over the years produced and collaborated with several artists from different genres such as Rod Williams on “Everything Changes”, Sam Hankins on “Tremors” & numerous other tracks, Sarai Usry, Moon Chylde, Demetrice “MeatDaDrummer” Everett, Matt Wilson, Joyce Spencer & Gary Fuston, among others. He is adept at playing keyboards, drums, percussion & also dabbles with the bass. He has honed his sound engineer talents, as well as mixes and masters music for CD completion and is currently owner of Reethym® Productions, which functions as a production house & record label.

David is available for clinics and presentations at schools and local stores. Visit his web site for his performance calendar and to schedule a clinic or presentation.